Who is Op.Dr Serkan Balta?
Home
About
Plastic, Reconstructive and Aesthetic Surgery Specialist

Op.Dr. Serkan BALTA was born in 1981 in Krefeld, Germany. He completed his primary, secondary and high school education in Denizli. After graduating from Denizli Anatolian High School in 1999, he completed his medical education at Antalya Akdeniz University Faculty of Medicine. After receiving the title of Medical Doctor in 2005, he started his Radiology Education at Kartal Lütfi Kırdar Training and Research Hospital between 2005-2007.
He left his Radiology specialization in 2007 and started his specialization in Trakya University Plastic, Reconstructive and Aesthetic Surgery Department. In 2012, Prof. He completed his residency training by presenting the thesis "Reducing Cartilage Graft Resorption with Doxycycline Use" to Erol Benlier. During this period, apart from the successful education he received from Prof. Dr. Erol Benlier and Prof. Dr. Hüsamettin Top, he worked in the clinic of Bahman Guyuron, one of the doyens of plastic surgery in facial and rhinoplasty, at Case western Reserve University in Cleveland, USA in 2011.

In 2013, he was involved in student and assistant education at Trakya University as a specialist and later as an Assistant Professor. During this time, he performed many important microsurgery and aesthetic operations, which were also covered in the press. He took part in many publications, seminars and congresses at home and abroad and was the translation editor of 3 important books in the field of Plastic Surgery. He has been serving in his own private practice since 2016.

Take a look at the types of treatment we serve in aesthetic surgery and non-surgical aesthetics.
1

Nose Surgery The nose is our breathing and smelling organ located in the middle of our face. Made on the nose..
Review
2

Face Lift Today, there are many methods for facial rejuvenation, especially botox, fillers and...

Breast Augmentation Surgery Breast enlargement surgery is performed after adolescence, which does not have sufficient breast volume.
Review
5

What is Brazilian Butt Lift (BBL)? Brazilian butt has spread both on television and social media in recent years.
Review
6

Now fill out the form and start meeting with Dr.Serkan Balta's assistants. 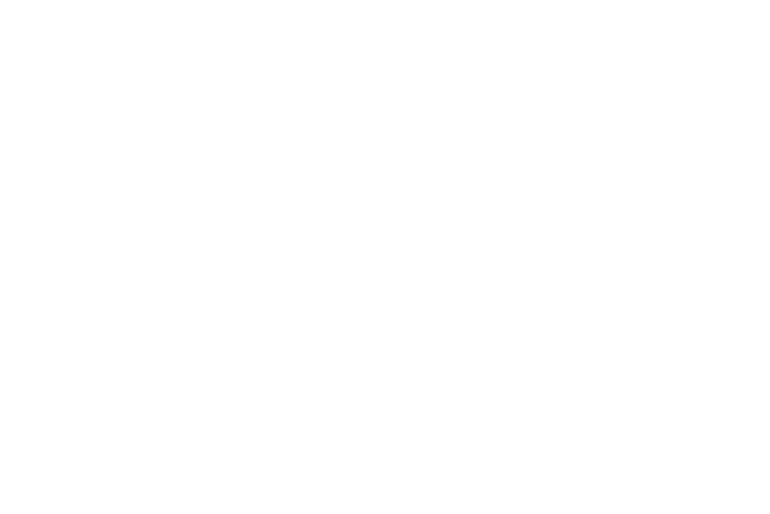